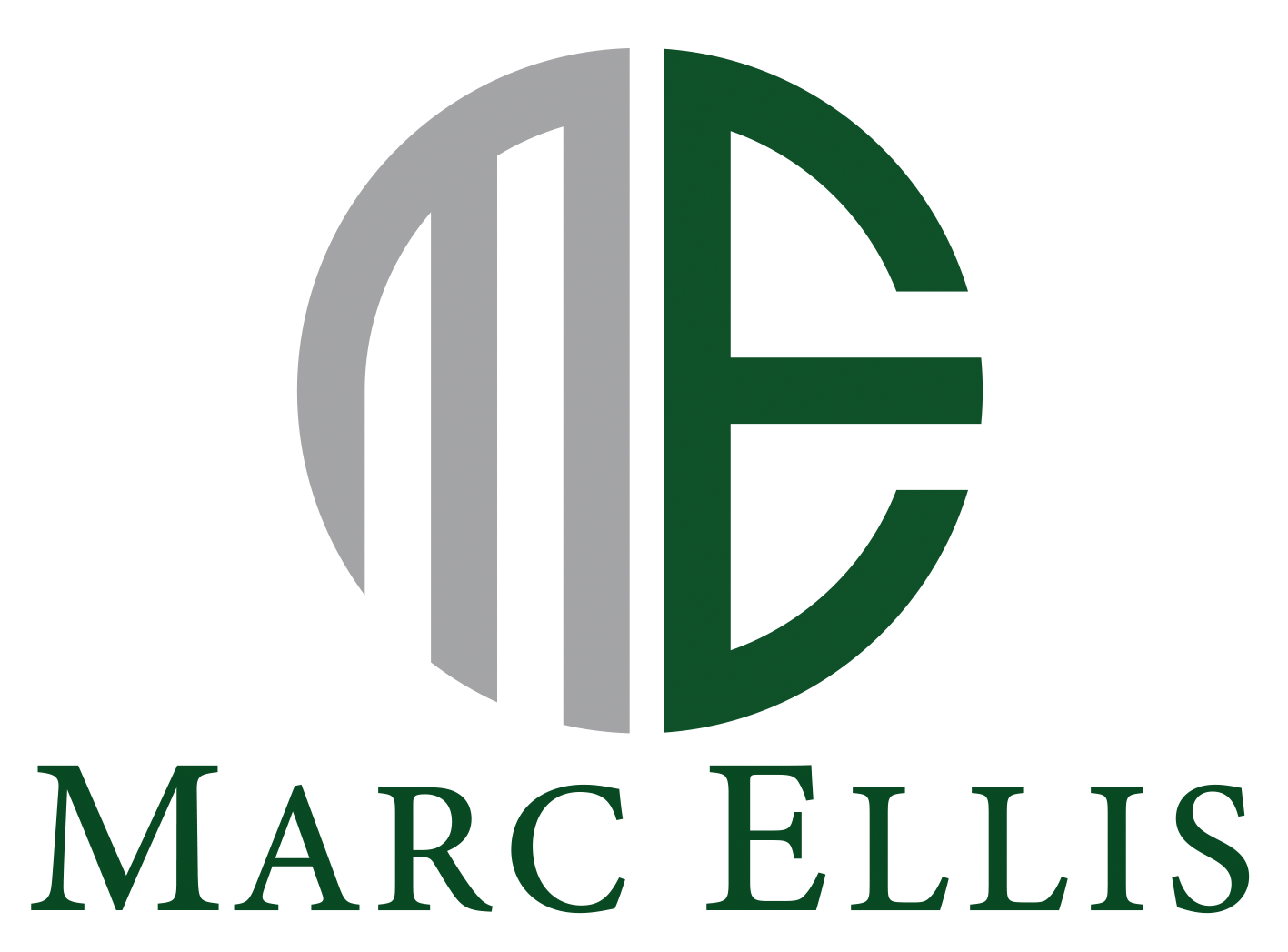 Living organisms have evolved well-adapted structures and materials over geological time through natural selection. Biomimetics has given rise to new technologies inspired by biological solutions at macro and nanoscales. Humans have looked at nature for answers to problems throughout our existence.

Practical underwater adhesion is an engineering challenge since current technology is unable to stick surface strongly underwater because of barriers such as hydration layers and contaminants on surfaces. However, marine mussels can stick easily and efficiently to surfaces underwater under the harsh conditions of the ocean. They use strong filaments to adhere to rocks in the inter-tidal zones of wave-swept beaches, preventing them from being swept away in strong sea currents.

Morpho butterfly wings contain microstructures that create its coloring effect through structural coloration rather than pigmentation.

Mussel foot proteins attach the filaments to rocks, boats and practically any surface in nature including other mussels. These proteins contain a mix of amino acid residues which has been adapted specifically for adhesive purposes. Researchers from the University of California Santa Barbara borrowed and simplified chemistries that the mussel foot uses to overcome this engineering challenge of wet adhesion to create copolyampholytes, and one-component adhesive systems with potential for employment in nanofabrication protocols.

Spider web silk is as strong as the Kevlar used in bulletproof vests. Engineers could in principle use such a material, if it could be reengineered to have a long enough life, for parachute lines, suspension bridge cables, artificial ligaments for medicine, and other purposes. Other research has proposed adhesive glue from mussels, solar cells made like leaves, fabric that emulates shark skin, harvesting water from fog like a beetle, and more. Murray’s law, which in conventional form determined the optimum diameter of blood vessels, has been re-derived to provide simple equations for the pipe or tube diameter which gives a minimum mass engineering system. Aircraft wing design and flight techniques are being inspired by birds and bats.

Privacy Policy All credit/debit cards details and personally identifiable information will NOT be stored, sold, shared, rented or leased to any third parties. The Website Policies and Terms & Conditions may be changed or updated occasionally to meet the requirements and standards. Therefore the Customers’ are encouraged to frequently visit these sections in order to be updated about the changes on the website. Modifications will be effective on the day they are posted. Some of the advertisements you see on the Site are selected and delivered by third parties, such as ad networks, advertising agencies, advertisers, and audience segment providers. These third parties may collect information about you and your online activities, either on the Site or on other websites, through cookies, web beacons, and other technologies in an effort to understand your interests and deliver to you advertisements that are tailored to your interests. Please remember that we do not have access to, or control over, the information these third parties may collect. The information practices of these third parties are not covered by this privacy policy. Terms and Condition Any dispute or claim arising out of or in connection with this website shall be governed and construed in accordance with the laws of UAE. United Arab of Emirates is our country of domicile. Minors under the age of 18 shall are prohibited to register as a User of this website and are not allowed to transact or use the website. If you make a payment for our products or services on our website, the details you are asked to submit will be provided directly to our payment provider via a secured connection. The cardholder must retain a copy of transaction records and Merchant policies and rules. We accept payments online using Visa and MasterCard credit/debit card in AED (or any other agreed currencies). Refund & Cancellation Policy No refunds once confirmation has been made. We accept changes in dates and bookings "https://marc-ellis.com/ will NOT deal or provide any services or products to any of OFAC (Office of Foreign Assets Control) sanctions countries in accordance with the law of UAE." Contact Us OFfice Address: 805, Sohba Ivory 2, Business Bay, United Arab Emirates P.O. Box 11050 +971(0) 45 542 807 Email Address Dismiss